On Thursday 5th March it was World book day and one guy came as a banana from a comic that he and his friend made. One other guy kept calling him Agent- Peely from a video game, that got him laughing. In the morning we drew a picture of an animal and we had to draw different facial expressions on them. Then we had to make a story with no words using are drawings for the main characters,there were four different scenes for the story.

On this week on RE we have been learning about muslim festivals and how they worship.

This week on topic we chose a animal and wrote emotions on it and a storyboard.

This week in maths y3  have been adding and subtracting 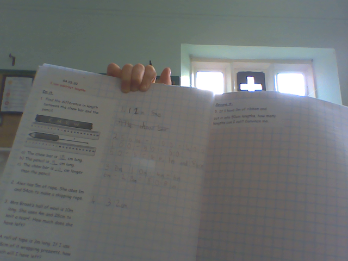 This week in English y3 have been writing  a boxed up plan about a Midsummer's Night Dream and we have started to write the story.

This week in topic we have been doing a story board and filming.We have been green screen and we have  been filming our groups. 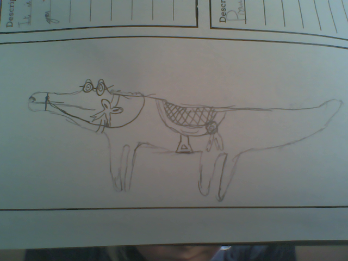